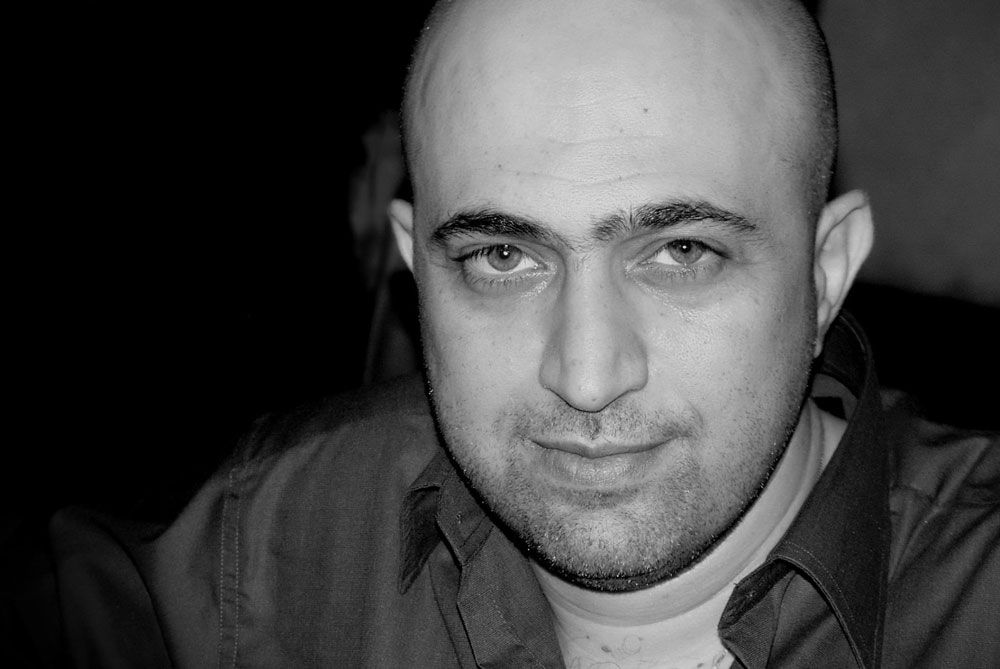 Zayni obtained his B.D.S from College of Dentistry in Baghdad University in 1991. His passion for the arts began with music at an early age, as he played the Accordion and Keyboard at the age of 8 years-old. He then became interested in Oud and studied on the hands of Mr. Salem Abdul Kareem, Dean of Institute of Musical Studies, from 1990 and until 1995; in addition to taking courses with Mr. Ali Al Imam of Bayet Al Maqam Al Iraqi in 1994.

Post-graduation, Zayni translated his love of music into clay, so he proceeded to take courses in Ceramics at the Youth Center in Baghdad, 1992. On the same year, he took his passion a step further and studied under the Iraqi artist, Jamil Hammudi, then continued his studies of sculpture at the Institute of Art and Traditional Crafts for the academic year 1994-1995. He also took a course in graphic Art in 1998 at Darat Al Funun in Amman.

In order to promote Iraqi Art worldwide, Zayni founded and administered the IraqiArt.com in 1997, and ArabsArt.com in 1999.
Since 1995, he has lived and worked in Amman, Jordan.
د. علي زيني
ولد في بغداد